The Kustbrouwerij, operated by Bart Verdonck, started in 2010 as a home brewery in Leffinge (Middelkerke). They experimented furiously and many styles, colors and flavors passed through the brew kettle and disappeared down thirsty throats.

A recipe was fine-tuned and while looking for typical regional ingredients (Duinroos or Rimpelroos) for the beer in the dunes of Middelkerke, Bart suddenly saw a fluffy animal with long ears diving into a hole: the Dunekeun (West Flemish for dune rabbit). ) was born.

After many successful experiments, Bart decided to go one step further in 2014 and to brew his beer in larger volumes in our brewery. 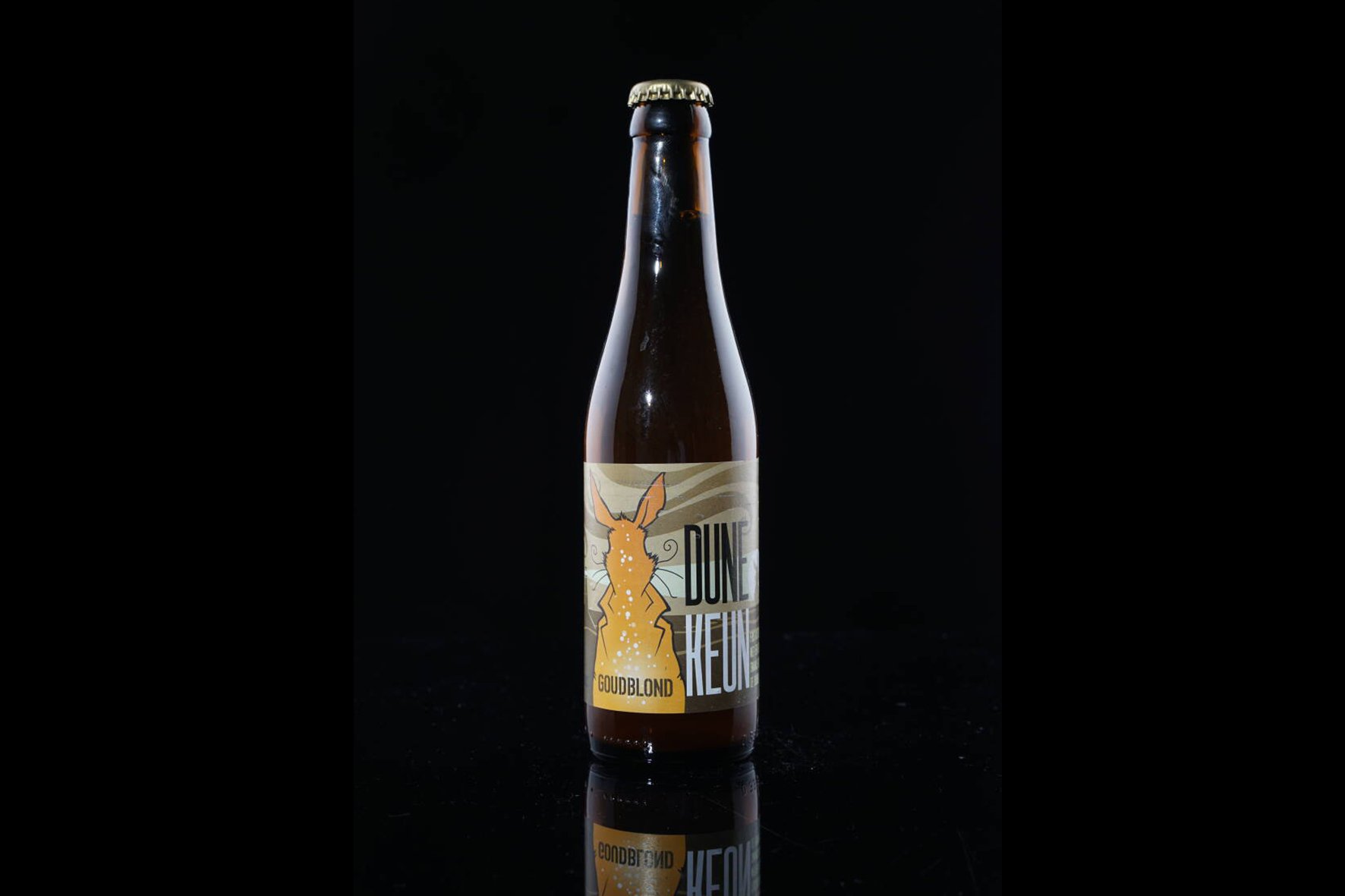 Dunekeun Goudblond is a full-bodied beer with a refreshing bitterness. The aftertaste leaves a subtle light acidity and leaves a pleasant aftertaste that makes you long for more…..

Dunekeun Bruin is a tasty, strong brown beer with a nice balance between sweet, bitter and sour. A cloud of licorice and chocolate floats in the background. 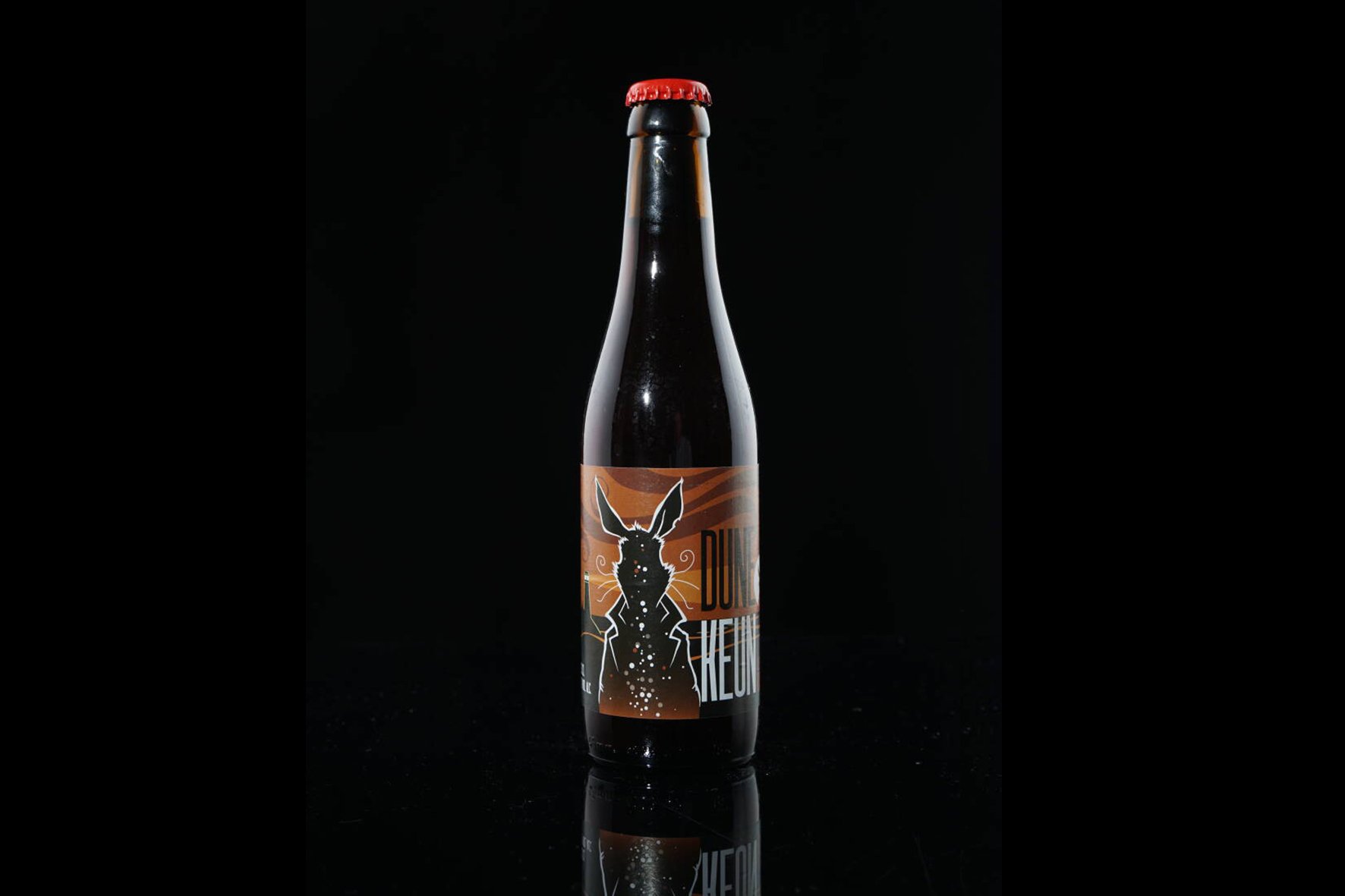 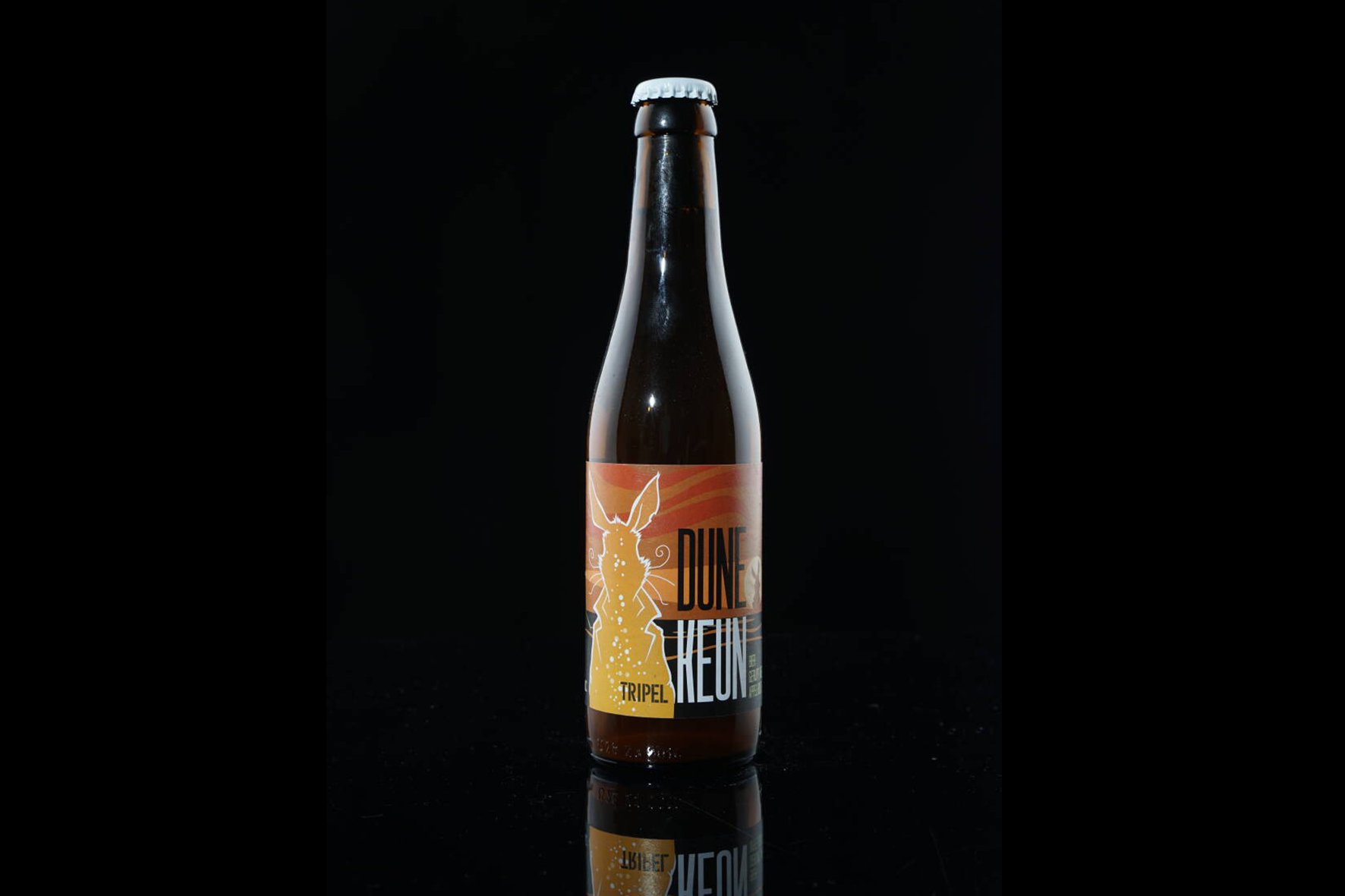 A powerful, full-bodied dark blond beer that derives its special taste from a 2-month maturation process. The unmistakable wood aromas and strong aftertaste give the beer its distinctive, robust character.

Dunekeun Winter is a dark pearl that helps soften long winter evenings. This very tasteful beer matures for 6 months and gets its special character from a loving embrace of aromatic wood and juniper. Only available from November to March and while stocks last. 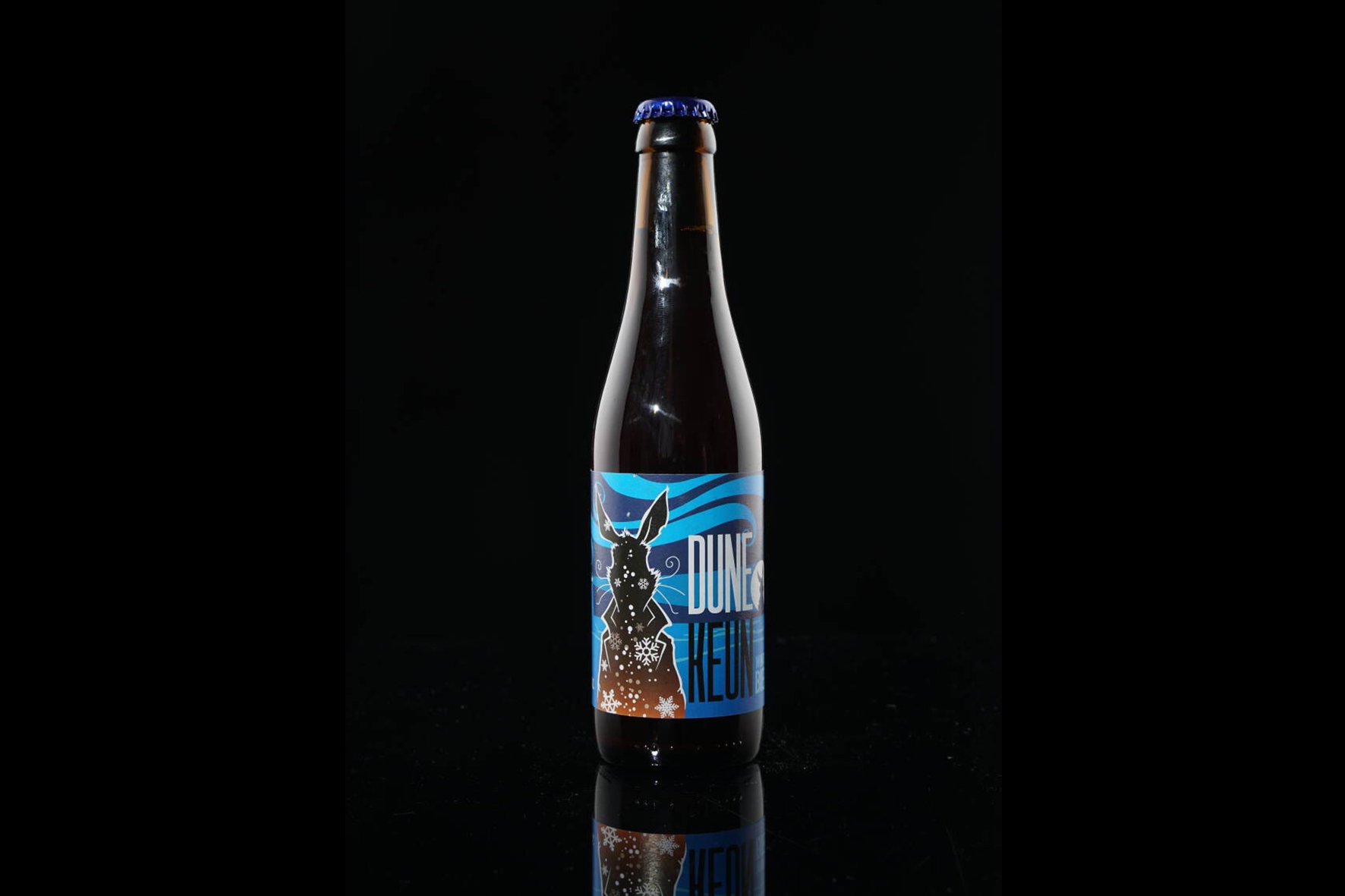